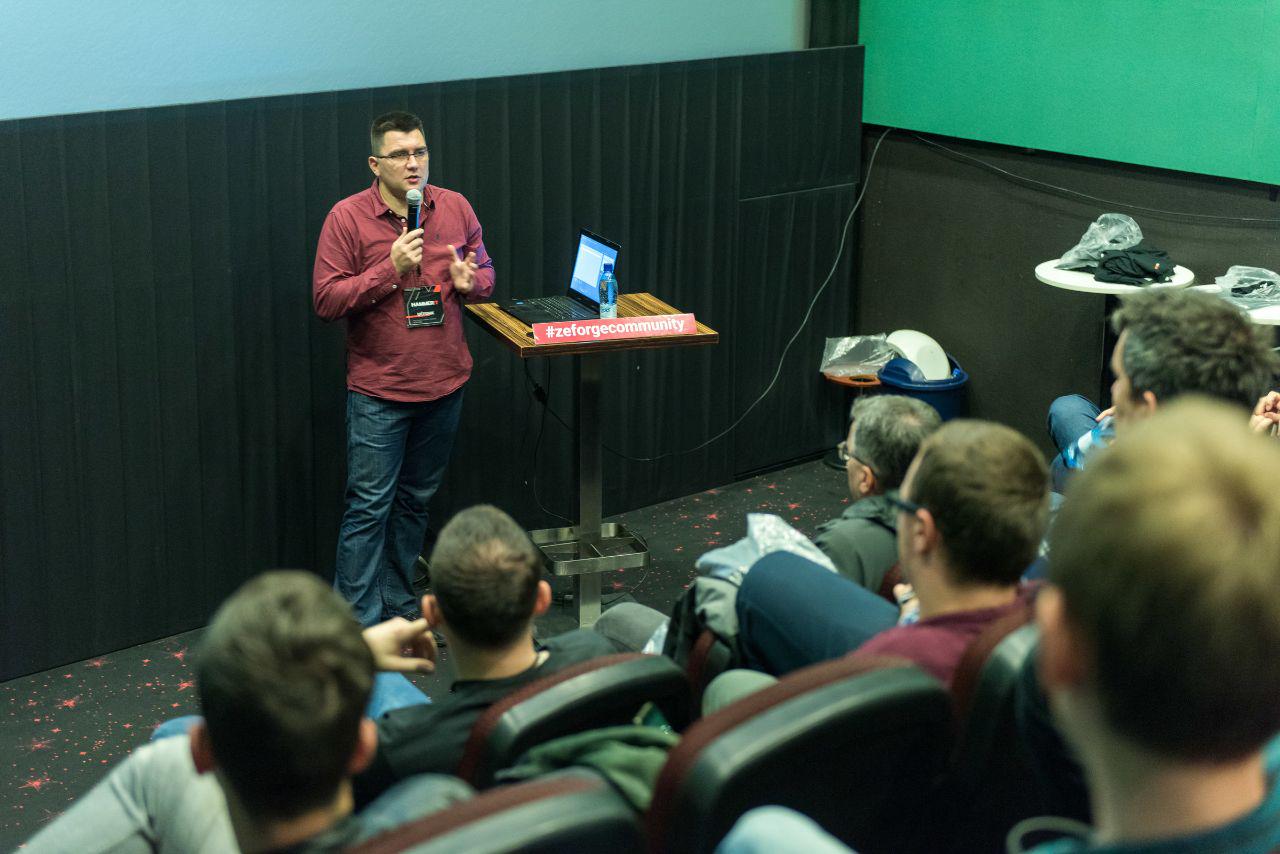 On 23rd of March 2019, I was allowed to be one of the speakers at HammerIT conference organised by the ZeForge community, based in my hometown Zenica, Bosnia and Herzegovina where I presented a talk on the topic of “Do we need to rethink network monitoring?”.

I was quite excited to present at this event as this marked the first presentation that I did in my hometown after thirteen years (besides some smaller events such as meetups). The last presentation that I did in my hometown was at 3rd Zenica Linux Seminar which I helped organize with the help of my friends. We hosted three seminars in total, starting with the first one in 2004., followed by the second one in 2005. And the last one in 2006. So, having the opportunity to speak at this event was something that I was quite happy and excited to do. I was positively surprised at how well and the professional event was organised. There were nine sessions in total, as part of which three sessions were going in parallel. Overall, it was quite a fantastic event.

What makes me happy about this is the fact that someone took the torch from us that used to work on those things all of those years back. Both Bosnia and Herzegovina and City of Zenica deserve to have big IT scene, and this is the step in the right direction.

In the end, I would like to congratulate ZeForge team on hard work that they put into this, and I hope that we are going to see much more of similar events in the future.